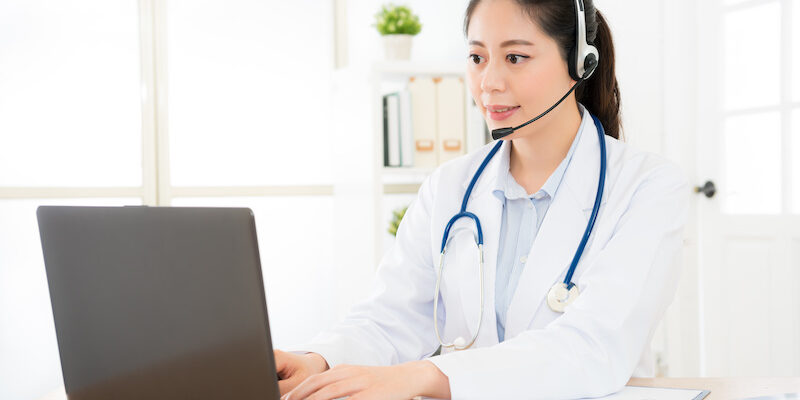 Have You Ever Tried Speech Recognition Before? How Voice-To-Text Technology Can Help Your Practice

The medical field requires a lot of written communication. From patient notes to prescriptions, reports, emails, and beyond, doctors and administrative staff have no shortage of writing tasks. Unfortunately, whether it’s by hand or with a keyboard, a lot of people struggle with writing. For whatever reason, the written word just doesn’t flow the same way speech does, and that can be a problem. The solution to that problem is speech recognition technologyВ  – a valuable tool that can change the way doctors and administrative staff handle written communication, and one included in MedicalCRM.

Very few people find writing or typing to be as natural a communication method as speaking, and as a result, most people can’t put words on a page nearly as quickly as they can speak them. That reduction in speed causes a frustrating bottleneck between the speed with which our brain can generate the thoughts we want to transcribe and our actual ability to transcribe them. Speech recognition technology eliminates that bottleneck by using advanced voice-to-text technology to record speech into highly accurate text. As a result, writing tasks can be performed up to three times faster and with far greater ease, reducing the frustration felt by slow writers and improving the quality of work.В

One consequence of the bottleneck between our minds and our hands is that certain information gets lost in the translation from thought to text. As a result, important details can sometimes be dropped when recording notes by hand – details that could come in useful in future analysis. Conversely, speech recognition software enables the user to speak naturally, allowing thoughts to flow freely, and, as a result, capturing far more minute detail. Notes can always be edited back manually in cases where too much detail was included, but the ability to capture more important detail that may be impactful to patient care is well worth the risk of slightly wordy notes.В

Eliminate the Need for Note Transcription

The tortoise-like pace of writing just doesn’t work for time-sensitive engagements like most medical appointments, and as a result, doctors turn to medical shorthand to keep up with the quick pace of conversation with their patients. But shorthand is essentially useless to anyone but doctors, and as a result, patient notes need to be transcribed back into standard English. That’s a tedious process, and it’s also a waste of time. Speech recognition technology eliminates the need for shorthand and, in turn, the need for note transcription. That means doctors and admin staff can reclaim the time previously used up by unnecessary rewriting.В

One interesting benefit of speech recognition technology is that it can be used to accurately record patient descriptions of their maladies in their own words. Having an accurate, word-for-word transcription of how a patient describes their own illness can be a very useful reference for doctors, especially in instances where significant time passes between appointments. The speech recognition software built into MedicalCRM is capable of recognizing and accurately transcribing multiple voices, even if it’s never heard that voice before, so using it to capture information directly from the patient is no problem.В

In addition to the aforementioned benefits to doctors, MedicalCRM’s built-in speech recognition technology also offers major productivity benefits to administrative staff and anyone that writes on a regular basis. It can be used in any document software, in email clients, and even to fill in forms! For more information on MedicalCRM’s speech-to-text functionality, and all of the platform’s industry-leading features, visit MedicalCRM.com today! 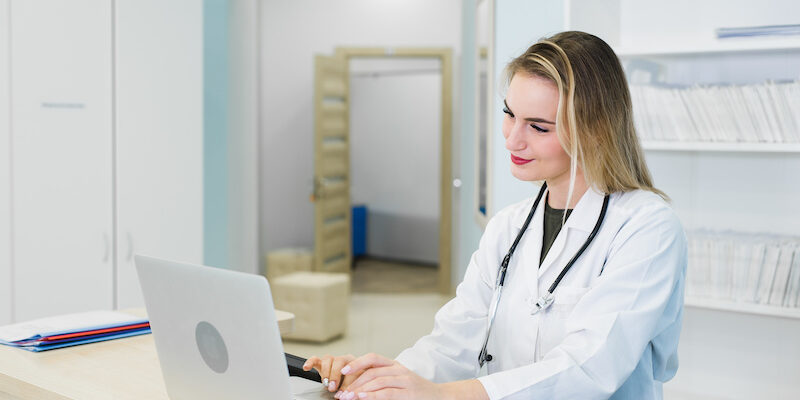 Why Hospitals Are Investing More in Medical Transcription Tools

Medical transcription is not new – in fact, it’s been around for as... 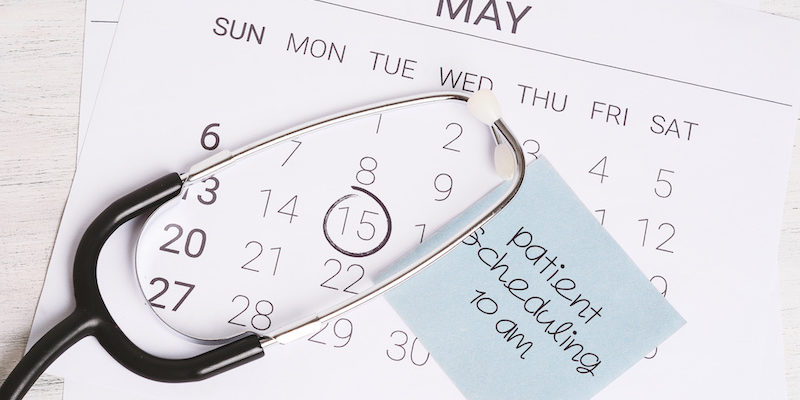 Scheduling impacts all areas of your clinic, and keeping the gears running smoothly...

Stay up to date with our news, ideas and updates